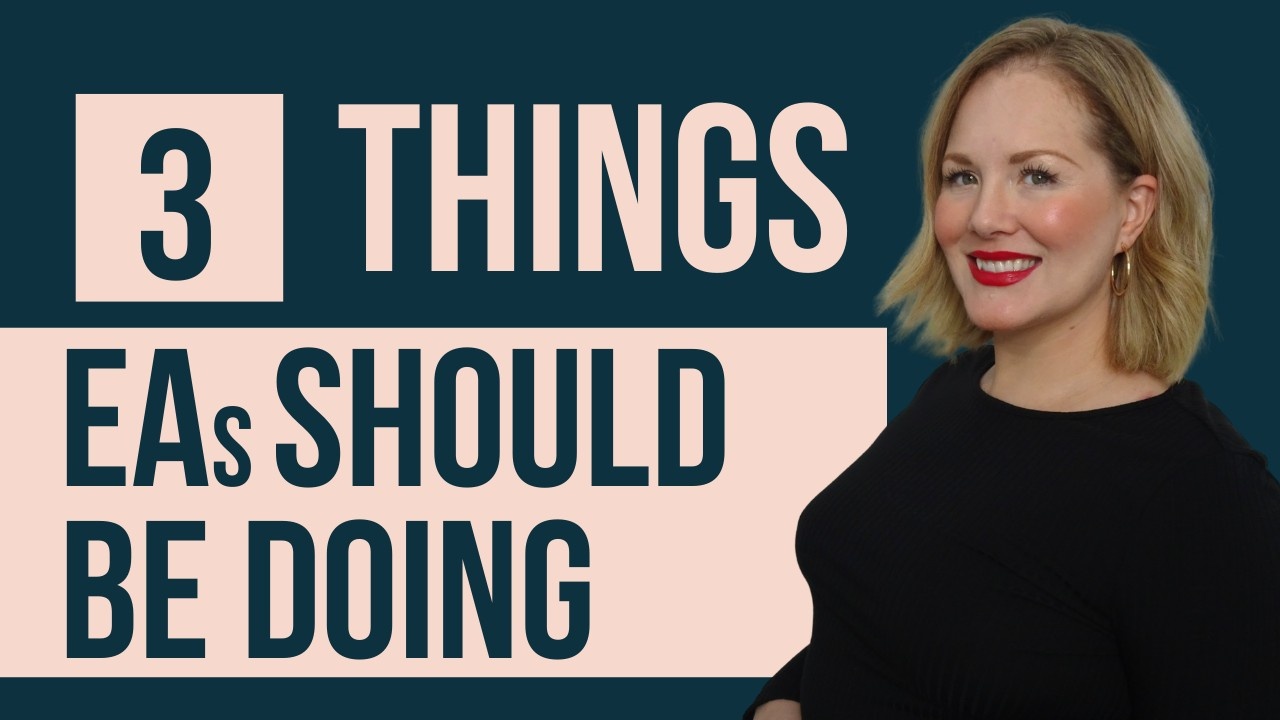 In this video, Alicia Fairclough, Founder of EA How To, tells you about 3 things executives are doing that executive assistants should be doing too.

They seek the advice and support of those more experienced than themselves and they invest in high quality coaching.

A director who would like to transition to a chairman role, will seek out those who have been on this journey before and have done it successfully.

They aren’t afraid to reach out and they are comfortable asking for introductions to the best people.

Why should executive assistants be doing this?

Anyone who intends to grow in their career, or transition to a new career, will benefit from the guidance of those who have done it before.

It is often said that you can’t be what you can’t see. Great role models and mentors are worth their weight in gold. You will learn a lot from connecting with people who have been there and done that.

The second thing executives do that executive assistants should be doing is they join relevant professional communities. They find high quality groups of their peers and they take advantage of the ability to connect with like minded people.

Having peers outside of your current place of employment is valuable in so many ways.

You get people to bounce ideas off. People you can seek out for advice who have no skin in the game and will be honest with you. People who understand what you’re going through that you can have fun with (or commiserate with). These groups are a fountain of knowledge and they’re also a super efficient way to expand your network. People help people they’re connected to and at some point, everyone needs a little help. Or a lot of help.

The third thing executives are doing that EAs would benefit from is they invest in networking.

They’re going to events, they’re being active on LinkedIn, they’re staying in touch with their contacts and making time to catch up and most importantly, they’re contributing in valuable ways.

They understand that networking is about building meaningful relationships and to do that, you need to give more than you take.

Now, related to being active on LinkedIn and other social platforms is a controversial one. Controversial because they are definitely doing it but that doesn’t necessarily mean you should too.

Loads of execs, far more than you realise, are participating in engagement pods.

The ins and outs of engagement pods are another video entirely but the gist is that they are groups of people, some small and some very large, who commit to engaging with each other's posts in the form of comments and likes in an attempt to game the algorithm and boost post visibility.

There are even tools you can use like browser extensions where everyone in your group will automatically “like” everyone else's posts and you can automatically post prepared comments.

These ones, you definitely need to avoid. They’re just spam.

Basically, you definitely should not join a random pod to try to get likes on your posts. It violates the terms of use of every platform and algorithms are smarter than those kinds of pods anyway in the long run.

What you should be doing is actively engaging with peers and groups on social media and creating engaging content that speaks to your audience.

Join the world's most valuable community of Executive, Personal and Virtual assistants by becoming an EA How To Plus member.

You'll be joining a network of thousands of talented assistants and you'll get access to replays of amazing EA How To webinars as well as invitations to small group coaching sessions and more.

To become a EA How To Plus member, click here! 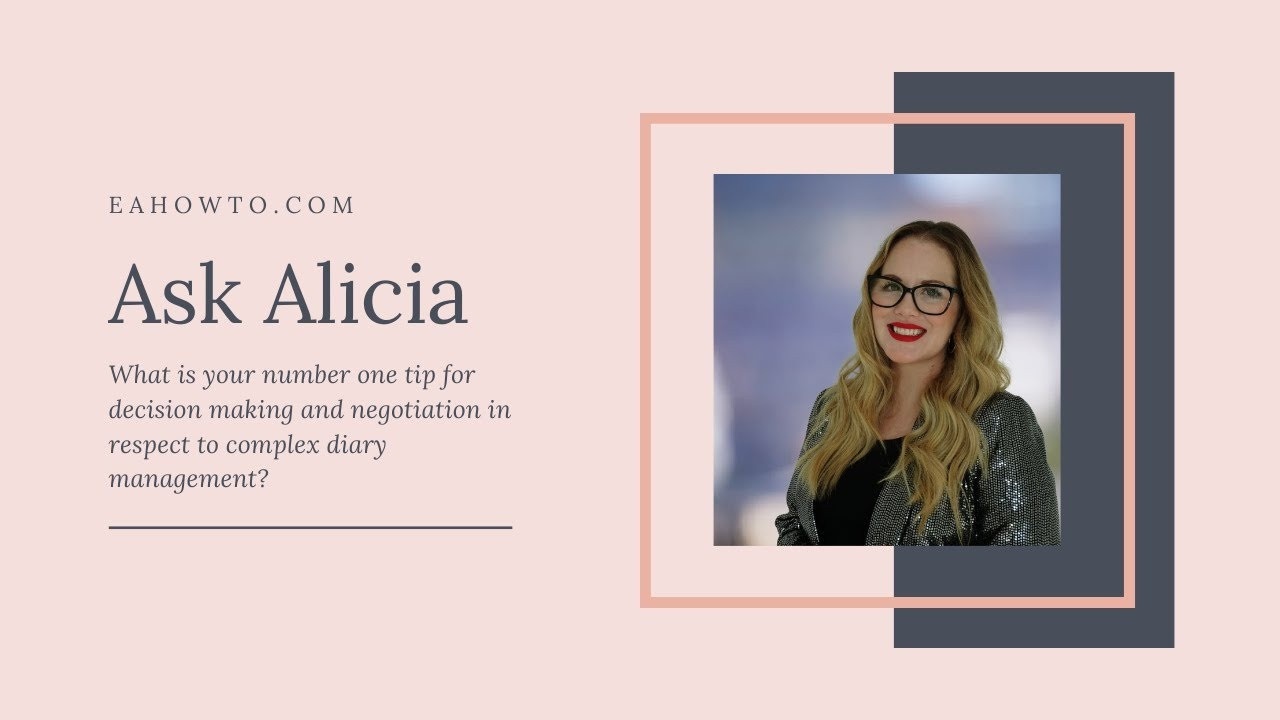